Helping with your claim

We work with you and your insurance provider to ensure claims are handled quickly and fairly.

Square One Claims is an independent adjusting firm that operates in British Columbia, Alberta, Saskatchewan, and Ontario. We are licensed by:

We handle claims on behalf of The Mutual Fire Insurance Company of British Columbia. These claims relate to home insurance policies sold by Square One Insurance Services. For more information on these companies, please visit their websites:

Please download and review our disclosure notice regarding the relationship between Square One Claims and Square One Insurance Services.

Work with your adjuster

Your adjuster will walk you through the entire claims process. This includes discussing what your policy covers to what forms need to be completed. Your adjuster will be your dedicated point of contact every step of the way.

Once your claim has been accepted, your adjuster will be in touch to discuss the next steps. The manner of payment will depend on your individual claim. Most are settled through cheque or e-transfer.

Tell us how we did

When your claim is concluded, you’ll be asked to complete an online survey. You’ll have the opportunity to tell us about your experience, including whether you were satisfied with the repairs done to your home.

You’re also welcome to provide feedback at any time during the claims process by emailing us at claims@squareoneclaims.com. 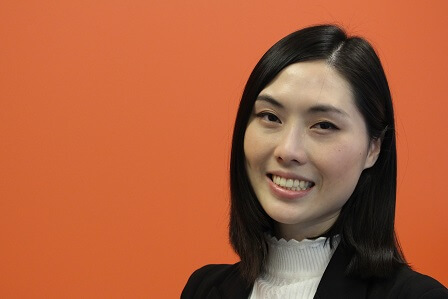 Prior to joining Square One, Cindy worked for The Cooperators. With 5 years of experience in the industry, Cindy understands the importance of identifying clients’ individual needs and is committed to providing the best experience for everyone she works with. Cindy holds a CAIB designation and is obtaining her adjuster license level 1. 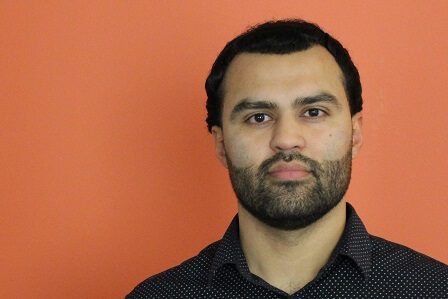 Kevin has over 6 years of experience within the insurance industry and is known for always going above and beyond to ensure customer satisfaction. He currently holds an adjuster insurance license level 1 in BC. 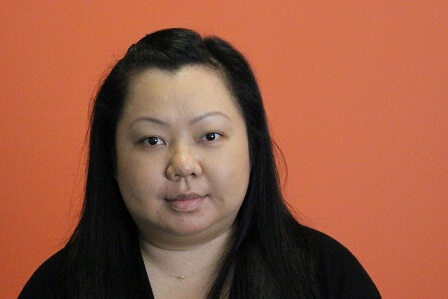 Prior to joining Square One, Lisa worked at Optimum West Insurance Company Inc. for over 5 years as a personal lines underwriter and claims adjuster. She looks forward to bringing her expertise in understanding and interpreting policy wordings to the Square One Claims team. Lisa holds an adjusting license level 2 in BC, Alberta, and Saskatchewan. 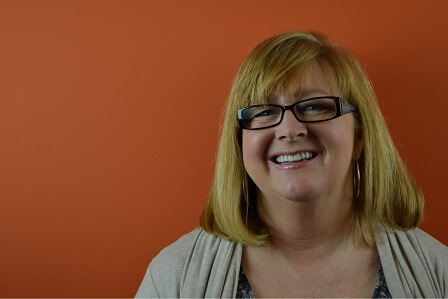 After being a staff adjuster and junior examiner, Rena started her 23 year career as an independent adjuster where she specialized in complex property, liability and special risk loss. As a branch manager, Rena hired, trained, mentored and coached several adjusters. She continues part-time post graduate studies in neuro-psychology and traumatization, learning how both may impact the insured’s engagement on catastrophic claims. Rena has earned her MA (Conflict Analysis and Management), CRM, CIP, and holds a level 3 adjusting license. 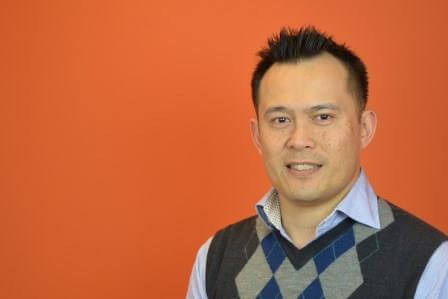 With over 20 years of claims experience, Rupert holds the role of claims examiner at Square One. Prior to joining Square One, Rupert worked for Granite Claims Solutions as an independent claims adjuster. He has also worked for Wawanesa Insurance, Canadian Northern Shield, Canadian Direct Insurance and the Insurance Corporation of British Columbia. Rupert holds an adjuster license level 1 in BC, Alberta, and Saskatchewan. 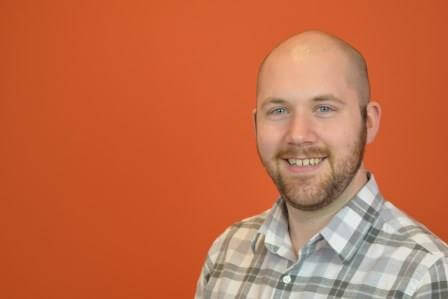 After beginning his insurance career in 2008, Scott spent several years working as a broker for Westland Insurance. In 2010, he began working in the claims department at Family Insurance. While at Family Insurance, he held various positions adjusting claims for both auto and personal insurance lines. In early-2015, Scott joined Square One’s team as a road adjuster. He holds an adjuster license level 2 in BC, Alberta, and Saskatchewan. 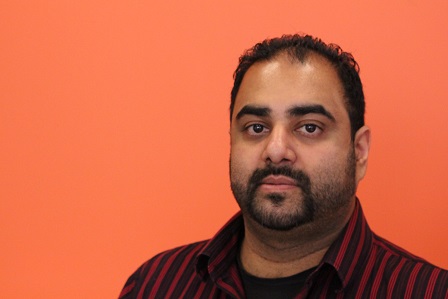 With over 10 years of insurance and claims experience, Shawn holds the role of road adjuster at Square One. Prior to joining Square One, Shawn worked for Intact Insurance as a claims adjuster where he worked on home and commercial claims as well as large loss and catastrophes. He has also worked as an insurance broker for BCAA and Coast Capital Insurance. Prior to working in insurance, Shawn was a fraud investigator where he exposed one of the largest crime rings in Romania. He holds his CAIB designation and is currently working towards obtaining his CIP with Honors. Shawn has an adjuster license level 2 in BC, Alberta, and Saskatchewan.

Provided below are telephone extensions and email addresses Square One Claims employee.